Step 1: Set up your dev environment 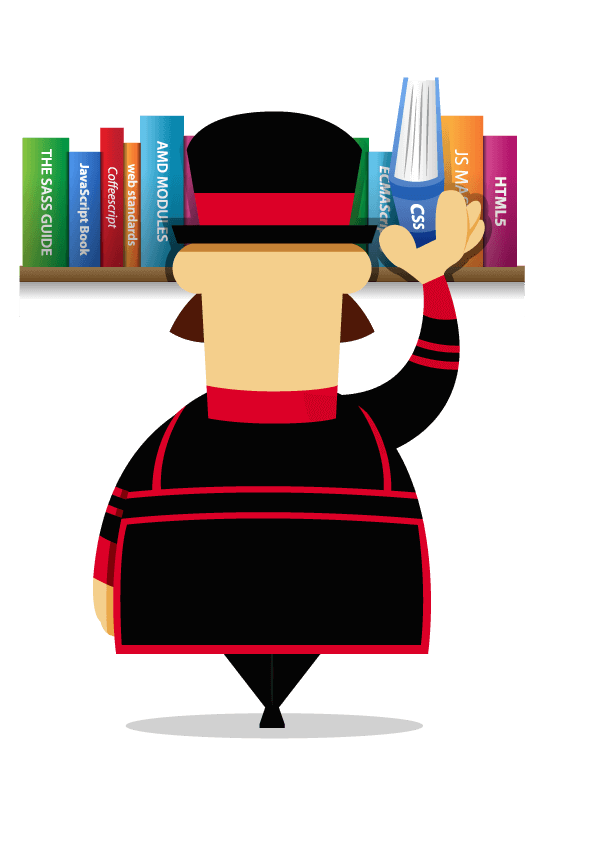 Most of your interactions with Yeoman will be through the command line. Run commands in the Terminal app if you’re on Mac, your shell in Linux, or cmder (preferably) / PowerShell / cmd.exe if you are on Windows.

Before installing the Fountain Webapp Generator, you will need the following:

You can check if you have Node and npm installed by typing:

If you need to upgrade or install Node, the easiest way is to use an installer for your platform. Download the .msi for Windows or .pkg for Mac from the NodeJS website.

The npm package manager is bundled with Node, although you might need to update it. Some Node versions ship with rather old versions of npm. You can update npm using this command:

You can check if you have Git installed by typing:

If you don’t have Git, grab the installers from the git website.

Once you’ve got Node installed, install the Yeoman toolset:

If you see permission or access errors, such as EPERM or EACCESS, do not use sudo as a work-around. You can consult this guide for a more robust solution.

It is a good idea to check that everything is installed as expected by running commonly used Yeoman commands like yo with the --version flag as follows:

Versions of the CLI tools that this codelab works with

Technology changes quickly! This tutorial has been tested with yo 1.8.4. If you are running into issues with a newer version, we would like to hear about it. Please open up an issue on our tracker.

« Return to overview or Go to the next step »