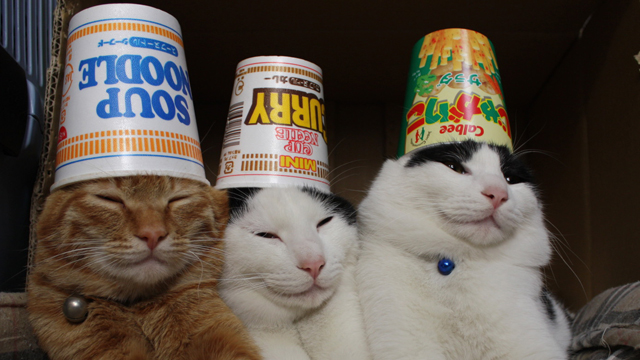 Today we released updates to six of our official generators. The complete changelogs can be found in our linked release pages lower down.

Sindre also released a new version of his Gulp plugin generator, Hemanth released an Atom Editor package generator and Rob updated grunt-bower-requirejs. Simon is almost ready shipping a huge new feature for yo (composability), which we hope to talk about in the next few weeks. Leonardo, Eddie and Rob have been working on a completely new mobile-first design for yeoman.io which they hope to get out in the next month. Kevin has been helping out all over the place.

Peter has continued his work on AssetGraph and for the brave of heart there’s an experimental Yeoman Webapp generator using it that’s available to play with.

On the community-front, we’ve started work on our next monthly digest but until then enjoy this quick video on building a budgeting webapp with Yo and Angular.

Until next time, have an awesome weekend!

~ Addy and the team